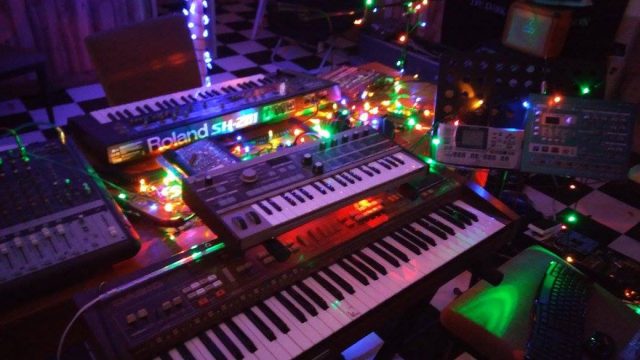 2017 was a bad year for Detroit, Michigan’s prolific singer/songwriter (and my friend and occasional music collaborator), Chris Oliver.  While his wife and mother were both suffering severe illnesses, simultaneously his former band The Solar System broke up. But as is so often the case, creating music helped bring him out of the darkness – but not before exploiting it first.

On his new band’s first full-length, self-titled release, Oliver addresses all of his perils in not only the lyrics, but also the overall attitude of the music in general. Reminiscent of 1980s coldwave/ darkwave, with hints of down-tempo and even hip-hop, it is his most accessible release to date. 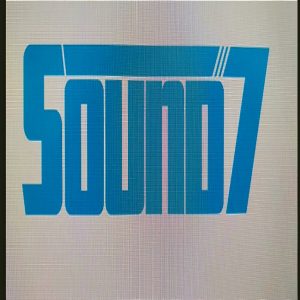 The album opens with ‘French Kisses’ showcasing a hypnotic template of fresh beats and great bass playing, with overdubs and treatments that provide a constant variance throughout the album.

Consequently, the album as a whole is best listened to loud, on headphones, to fully appreciate the sonic variety contained within. Stand out tracks ‘In The Dark’ and ‘Nine’ follow, the latter of which showcases Oliver’s simple, yet straightforward lyrical ability, reminiscent of Depeche Mode’s Martin Gore or even Trent Reznor of Nine Inch Nails.

Perhaps most compelling is that while the listener will likely picture three makeup clad goths dressed up all in black, the performers are really just three self-professed nerds playing what they call “New Wave Nintendo”. No pretence, no gimmicks, just three regular guys playing the music they want to in the moment.

Last track ‘Voyage’ is an all-instrumental number forecasting their next release, while other all instrumental tune ‘Knight’s Night’ soundtracks a non-existent video game, which is too bad, as Oliver’s vocals have never sounded better.

But given the sheer depth and quality of this inaugural release, we will have to trust that whatever they end up putting out next will be worth paying attention to. 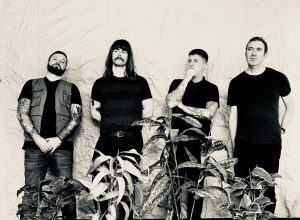