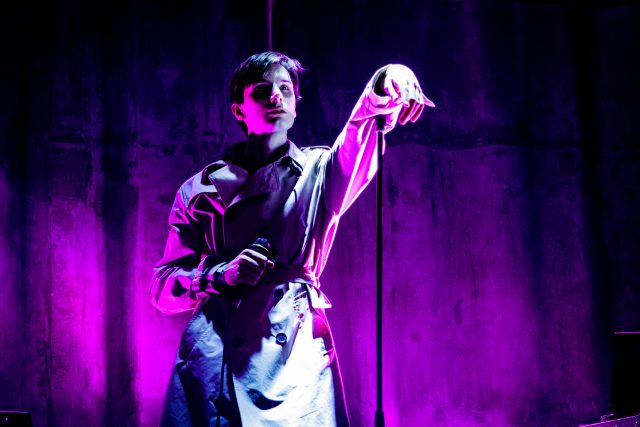 Estonian capital, Tallinn, has a history as a pan-European playground, an intersection of greater powers vying for its wonders – Soviet, Danish, Swedish, Polish, German – so it makes sense that Tallinn Music Week should become a yearly explosion of underground sounds that leapfrogs the cultural divides of East and West.

Between 2nd/8th April the historic, cobbled streets of this fairy tale town will tell a tale of exciting new music from across the globe. It is the festival’s disregard for genre that makes it so exciting and an event that has become known for uncovering acts that usually miss the UK music radar. 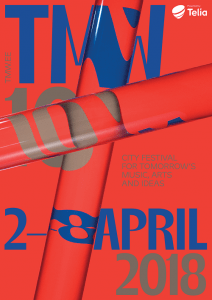 Sounds that sit strangely with UK music tropes abound at this festival, with its strong focus on the Estonian and Russian musical undergrounds, the list of acts (of which there are far too many to try and highlight here) covers horror techno, digital punk, Avant vaudeville, death metal and wrong pop flowing with unique Eastern European quirks.

These events are also showcasing three acts who are soon to head to UK shores. Tallinn local boy Mart Avi has been described as a ‘new form of pop artist’ for his strange and combustible pop compositions that moulds genre into his own ideas of what music should be. His commanding voice sounds like a Estonian Bowie. He is performing at Liverpool Sound City.

The Great Escape will see sets from Russian post-punk maverick Kate NV and disco punk Wet Red who combine synth pop and post punk in a manner that could only come from the former Soviet bloc.

Aural events like this are taking over Tallinn Old Town and the wider areas for a week of unmissable music, but it’s not just sounds that are being explored, Tallinn Music Week is a proper explosion of forward thinking culture.

The Estonian Contemporary Art Development Center is curating a programme of contemporary art in gallery spaces including a photography from Andres Teiss and an international group exhibit curated by Margot Samel.

Alongside all this the TMW Creative Impact Conference will explore creativity in relationship to a range of topics, issues and problems with a wide range of expert speakers and thinkers. Expect in-depth thought and discussion around the theme of ‘New Economy Future of Music, Better Cities, Design Thinking’. Tallinn Music Week isn’t just about presenting the best of now but the best ideas for the future.

Bloop will be in attendance bringing you regular updates during TMW and a full break down of the best discoveries in the following weeks – stay tuned.