Manchester-based trio GoGo Penguin have always fused different genres but forthcoming album A Humdrum Star leans heavier on their shared love of electronica than ever before.

The band’s grounding in jazz is still present but electronic techniques bring new vitality to their music as they blend with machine gun rhythms underneath fifth world electronics.

It’s an enthralling but laid back sound. Take ‘Bardo’ (and its incredible video) as evidence.

Their latest album, A Humdrum Star, builds on the heady momentum of its acclaimed predecessors, the Mercury Prize-nominated V2.0 (2014) and Man Made Object (2016, marking their move to the legendary Blue Note Records), and transports it to new realms. 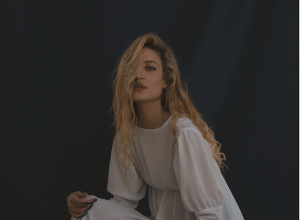