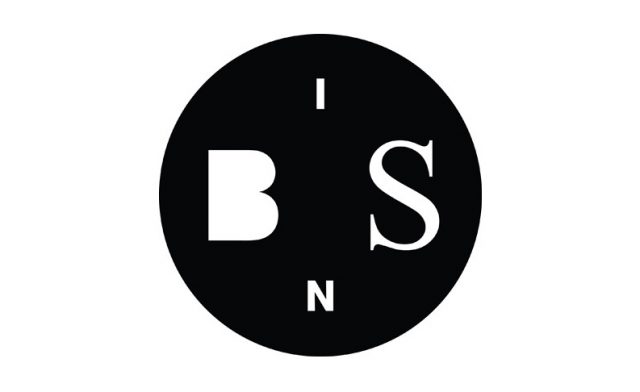 Beats in Space only dropped into my consciousness this week with a serious bout of ‘how in hell have a missed this label’.

I was vaguely aware of Tim Sweeney and his radio show called ‘Beats in Space’. Sweeney’s got a serious history in New York dance cool – he interned for Steinski, and also at DFA at the height of James Murphy and Tim Goldsworthy’s collective powers (you can hear him playing sax on DFA’s remix of Radio 4’s ‘Dance To The Underground’.

For 15 years the Beats In Space show has been a go to place for deep electronic excursions and has made Sweeney an in-demand DJ, remixer and electronic taste-maker.

Of course it makes sense that Beats in Space would also be a label, it’s hard to work out where Sweeney finds the time though. Since 2012 the label has an impeccable of deep, dark electronic releases also packed with organic soul and a sense of humour.

I clocked the label this week when the new tune ‘IAO Industries’ by Palmbomen dropped in my inbox. Taken from their forthcoming album Memories of Cindy it’s freaked-out house music from a dark realm sitting in the musical void between Legowelt, Dean Blunt and Cocteau Twins.

The album inspired by local access TV shows from the 80s has spawned a strange trailer video that makes the whole thing even more intriguing.

From this another new tune from E Ruscha ‘Who Are You’ came onto my radar cementing an immediate love for the label. Worldly and otherworldly Who Are You is a free form collection of music from former Medicine man Eddie Ruscha.

Digital with an analogue touch it’s a spaced out chilled jam forged from cosmic influences of tropicalia, dub and afrobeat. It’s a transcendental journey into a happy place.

Ruscha has form on the label. His Secret Circuit output found a home for some of it best work on the label like the digital disco of ‘Afterlife’ from 2013, taken from the blinding full length release Tactile Galactics.

Nothing in the label’s history is a miss, when considering the kinetic, cosmic lushness of Dukes of Chutney, the funk-driven underground dance of So What, Lauer’s pop-influenced machine funk or the French-pop influenced, sublime synth ambience of Paradis, it hard to disagree with that fact.

Full disclosure, our journey into the Beats in Space label has only really just begun but the music is that good we want as many people to join us on this electronic trip as possible.