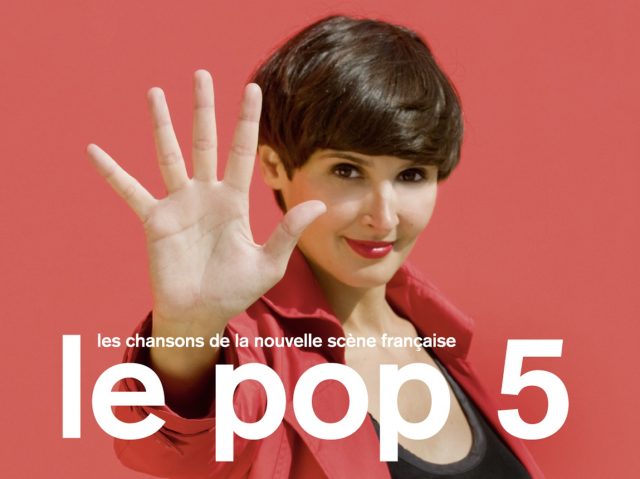 Since 2002, German label Le Pop Musick, coming out of Cologne, has been putting out their Le Pop compilation, highlighting the best new music from the French Chanson scene.

Chanson is defined as a lyric-driven French song, hence a chanteur or chanteuse, whose music relies primarily on the rhythm of the French language rather than that of English.

The majority of Le Pop’s output ranges in sub-genres of various 60s influenced pop – at times overproduced, but never outright bad. The best songs in the compilation, however, are the quiet, sombre, more introspective ones, often seemingly able to place the listener, metaphorically speaking, directly inside a smoke-filled Parisian café.

Here is a Spotify playlist showcasing these specific songs from everything available to stream at this time.  Good music to add French sophistication to your summer.